The uniquely shaped watch casings of Panerai are a gorgeous combination of history, utility, and technological improvements, perfect for the watch lover who desires a stunning and respected timepiece but feels essentially individual and personal. Panerai’s advancements have mostly been based on its two primary models, the Luminor and the Radiomir, throughout its existence. Each model has had its technology updated, but only minor tweaks to the core and trademark Panerai appearance have been made.

Here’s the article for you to know more about the advancements and modifications made on the Panerai’s models. A high-level look at the brand’s most renowned watch models, their interesting history, and how the Radiomir and Luminor differ from one another will also be featured.

Panerai released an improved Radiomir in 1938. This model included the sandwich dial, which would later become the Radiomir’s characteristic look. Instead of using hour markers that are attached to a flat dial, Radiomir’s dial is made up of overlapping plates. To enhance the Radimoir’s submerged legibility, the bottom layer is constructed of luminescent radium, while the second layer is completely black with the numerals stenciled out. The Radiomir is now regarded as a renowned Panerai classic, symbolizing the brand’s distinctive nautical history as well as continued technological advancements.

The company launched the Luminor, a luminous watch, in 1949, building on its solid foundation of luminescent timepieces. The Luminor featured a new tritium-based luminous material that would potentially replace the radium-based content in all Radiomir concepts.

The Luminor was a logical progression of the Radiomir’s shape, with a few minor tweaks and upgrades. While the Luminor retained the Radiomir’s cushion-shaped case, the bezel was wider and flatter. The Luminor was also the first timepiece to include Panerai’s signature crown-protecting bridge. The Luminor’s winding crown was locked in place by this tight seal system, making it extremely waterproof. The brand’s distinct design aesthetic attracts contemporary collectors, and the crown-protecting bridge adds to the Luminor’s conversation-starting appearance.

The Luminor Marina was a portion of Panerai’s first set after the Richemont Group bought the company and brought it out of relative obscurity in 1997. The Luminor Marina pays homage to the initial Luminor design while adding some contemporary touches to make it more attractive to advanced tastes.

Unlike the Luminor, the Luminor Marina is bigger up to 47mm from 44mm in the 1993 version and has a slight dome shape on the crystal for a more exquisite silhouette. The Luminor Marina also features a small seconds subdial at 9 o’clock, which sets it apart from the Luminor Base versions.

Despite the brand’s lengthy history of creating and developing diving watches, their timepieces don’t scream “diving watch”; instead, they’re a little more modest. The Luminor Submersible, on the other hand, is Panerai’s most easygoing and blatantly diving watch model.

It has the same Panerai clean black dial as the original, but it has a unidirectional rotating bezel. The brand placed teeth around the circumference of the bezel to make it simpler to spin, thus distinguishing the Luminor Submersible from its associated Luminor Marina and Luminor Base designs.

The Luminor collection, which includes the Luminor, Luminor Marina, and Luminor 1950, remains the most sought by enthusiasts nowadays, with functions ranging from chronographs to GMT, Eight Days power reserve, and more.

The protective crown guard is the most distinguishing feature of current Luminor timepieces. If the watch has the iconic crown guard, any watch aficionado who understands Panerai will realize you’re sporting a Luminor from across a packed room.

The Luminor watch is known for its famous “sandwich” built dial, which is a return to the brand’s heritage. The sandwich dial is a two-layer dial with a simple interface and a classy appearance. The black elements of the dial are on the top dial, while the luminous parts light in the dark is on the bottom dial. Sandwich dials are not seen on all Luminor watches; some use painted luminous dials. When buying for a Luminor, go for the sandwich dial. It’s a popular factor that allows the watch to retain its worth.

The use of luminous pigments in Panerai timepieces is the principal determinant of the company and the reason for its prominence in 1860. The brand developed its legacy on supplying proprietary illuminating technologies, from radium-based materials in the first half of the 20th century to tritium-based materials in the second half. Its luminous dials are now among the brightest, most vibrant, and easiest to see on the marketplace.

While this commitment is true of Panerai as a brand, the Luminor series, in particular, reflects advanced research. Each time there is a significant launching, Panerai houses it in a Luminor, including the Lab-ID Luminor 1950 Carbotech 3 Day watch and the Lo Scienziato Luminor 1950 Tourbillon GMT. The same thing happens to the Limited Edition L’Astronomo Luminor 1950 Tourbillon Moon Phases Equation of Time GMT watch.

The Luminor’s deep military heritage and the narratives that surround its development are easily some of the most significant items encircling it. One such story is Sylvester Stallone, who came across the Panerai boutique in Florence while making Daylight in the mid-1990s. He was so taken with the Luminor that he had 15 of them made in two different styles: the Daylight white dial Luminor and the Sly-Tech black dial Luminor. These 15 watches were given to pals, including Arnold Schwarzenegger, who wore them in films.

Panerai is unquestionably one of the most popular watch brands on the market today. Connoisseurs, especially the eccentric Paneristi set of aficionados who admire the brand almost solely, can’t get enough of it. While the few collections are always popular, the Panerai Luminor series is the most prevalent for a variety of reasons previously mentioned. 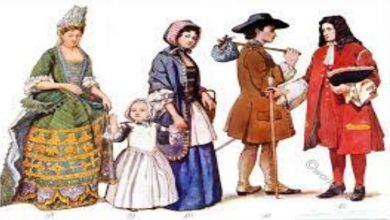 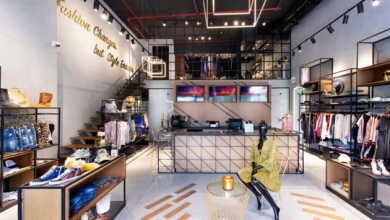 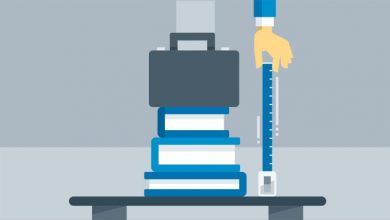 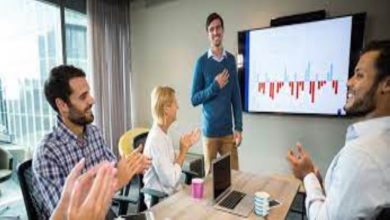 Never Let Anyone Know How Hard You Work