Many historians argue that an analog of modern betting appeared on the planet even when there was no written language. Gambling has always existed because people tend to believe in luck. If we turn to historical sources, sports betting appeared during the Roman Empire.

Then gladiator fights and horse races were popular. All the Romans watched the competition. Gladiators fought both in groups and pairs. There were also battles with animals – tigers, lions, and other dangerous predators. Even though such sporting events often ended with the death of one of the gladiators, they were popular for over 700 years.

During the Roman Empire, both poor citizens and the wealthy made bets on money and other valuables. Some lost their last things and property, sometimes even family members had to be given into slavery.

Sports betting has existed in England for over 500 years. It is known that in 1512, residents began to actively bet on horse racing. Betting was out of reach for the poor, so the analog of modern betting became a popular pastime among the rich.

For less wealthy residents, there was more affordable entertainment – betting on cockfighting. The historical homeland of this sport is China, India, Persia. In Europe, cockfighting first appeared in Ancient Greece. The statesman Themistocles, who traveled to Persia, spoke about them. He even built a special amphitheater for cockfighting.

It is noteworthy that until 1850 sports betting in England was illegal. Only in the middle of the 19th century, Fred Swindell became the founder of the world’s first legal bookmaker. The government allowed the citizens to engage in betting because it realized that from this activity you can get good income for the state budget.

Even though sports betting was legalized, the British continued to create clandestine bookmakers. The reason is that in 1901 the British authorities obliged them to pay taxes.

How betting appeared in its modern form

The first modern bookmaker office appeared in 1982 in Germany. It was possible to place a bet by making a phone call. Detlef Trine became the founder of the firm. This idea was borrowed by an American company called InterTops. She immediately got a lot of clients, because she offered a good list of rates and more than 10 disciplines. A few years later, the bookmaker became international.

It was InterTops that registered the first BC website in 1996. This is how betting was born in its modern form. In 2021, you can bet on sports without leaving your home. You don’t even need to have a desktop computer or laptop. A modern smartphone is enough to download the mobile application of one of the bookmakers. Modern bookmakers allow you to make a bet almost instantly. You can top up your account by specifying the details of your bank card or e-wallet. The line of events and disciplines did not compare to the old bookmakers, where several sports were available.

For many, betting is no longer just entertainment and the desire to get easy money, as it was during the Roman Empire. Sports betting has become real science. Professional bettors spend hours doing mathematical pre-match analysis and determining the likelihood of each outcome of a sporting event. New professions related to betting have appeared. For example, prematch analysts, live betting specialists, cappers.

Now you can place bets not only on traditional sports events. Bettors make bets on the outcome of eSports matches. For example, in parimatch betting India can be made on:

Modern bookmakers make it possible to replenish a game deposit using a cryptocurrency wallet, which is also a new milestone in the development of betting. The use of bitcoin allows the user to remain anonymous. The ability to replenish the bankroll using a cryptocurrency wallet has become an outlet for those people who, for one reason or another, do not have a bank card or electronic wallet. Another innovation in betting is blockchain technology. Innovative bookmakers with a decentralized database of all data begin to appear. They allow you to place bets using cryptocurrency wallets, even without registration. This means that a person can bet while remaining completely anonymous. 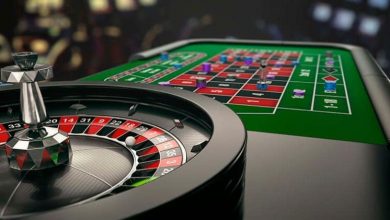 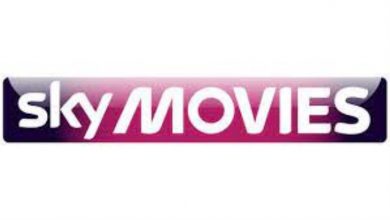 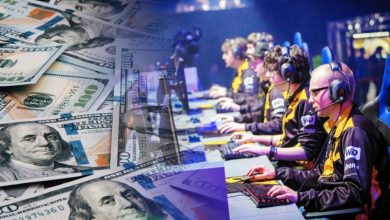 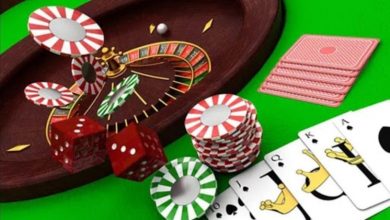 How to Get the Most Out of Online Casino Bonuses?