Twenty years ago, youngsters wanted to look like their parents. Now parents want to look like their children.’ Jean-Baptiste Danet, CEO, Interbrand France The consumer is king Gabrielle Coco Chanel thoroughly understood the luxury consumers of her time. She also recognized the influence of the wider society on shaping consumer expectations and outlook.

In the early twentieth century after the First World War, fashion designers continued to apply the pre-war styles characterized by extravagant and elaborate designs. Chanel however opted for classic and practical clothing such as trousers and the famed little black dress for women. This design approach was embraced by society because consumer needs had evolved after the war.

Women who had been forced to work during the war and also cater for their families in the absence of their husbands had been exposed to a different lifestyle that required dressing in a different and more realistic way. After the war, they maintained the same attitude towards fashion. They were no longer attracted to extravagant dressing but desired more practical clothing like trousers. Chanel’s designs offered the fashion solutions they sought.

The approach to anticipating and meeting consumer expectations formed one of the key success factors of the Chanel brand. It also significantly contributed to the continuous existence of the brand unlike Coco Chanel’s contemporaries like Paul Poiret, Madeleine Vionnet and Elsa Schiaparelli who have all closed shop.

In a similar manner, when Gucci’s former Managing Director, Domenico de Sole and former Creative Director, Tom Ford, left the company in 2004, the seat of de Sole was filled by an industry outsider, the former head of Unilever’s frozen foods division, Robert Polet. The unexpected choice of this man considered as a stranger to fashion was a surprise to several practitioners 59 in the highly protective luxury fashion industry.

Gucci’s reason for choosing him was strategic. The company wanted a manager who had a deep insight and understanding of the customer and would effectively apply the concept of meeting consumer needs and exceeding their expectations to the brand. Polet was credited with the know-how of providing the desired products and managing effective relationships with customers.

Several people predicted that his lack of luxury experience, industry relationships and creativity and press savvy would backfire on the Gucci brand. However, the approach of customer orientation applied by Gucci has been effective, as the brand has increased its brand equity, sales and profitability under Robert Polet’s helm.

Signs made of Alupanel.  The difference from similar materials. 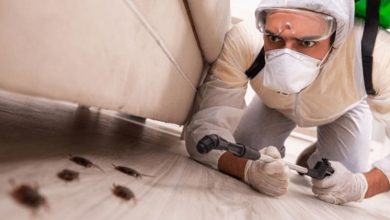 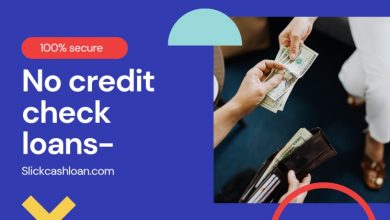 Get your no credit check loan today, with all the standard information that you should know before applying. 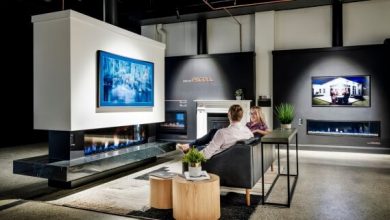 Can I Put An Electric Fireplace In My Entertainment Center?