Are you a long-time cigarette smoker looking to switch to something slightly healthier, more sophisticated and more pleasant? A lot of people who just don’t want to go through the living hack of giving up nicotine altogether are looking into various alternatives these days. Cigarettes are the least healthy of smoking habits, perhaps only slightly beat out by traditional cigars. Cigarettes contain a multitude of additional substances, a result in the consumption of a lot more smoke per session than through many other means.

Thus, the far older practice of using a tobacco pipe is quickly coming back in vogue with those whom still enjoy tobacco.

I am of course obligated to point out that inhaling any kind of smoke is unhealthy, but tobacco pipe smoke is considerably less unhealthy than cigarette smoke more often than not. Blended pipe tobaccos are also considered less unpleasant by bystanders, being more aromatic and less clingy to one’s clothes, reducing that “smelling like an ashtray” phenomenon many cigarette smokers experience.

There are various forms of smoking pipe out there, such as glass pipes for those who only want a few puffs of tobacco, to more traditional wooden pipes commonly portrayed in popular culture since the days of Sherlock Holmes and beyond. These are generally preferred, as glass pipes are fragile and have a certain reputation of misuse.

Among traditional wooden pipes, there are two basic form factors if we simplify things. The curved style of pipe traditionally shown in Victorian. Shows, and often depicted as being smoked by fathers in 1950s sitcoms, is one of the older approaches once tobacco was adopted by the Western world. These pipes are mainly intended for Cavendish tobaccos, a rougher-cut, moister tobacco often infused with an aromatic flavoring, cherry and mint being the most popular. I am particularly fond of Cavendish myself, more likely than not due to it being what my father smoked when I was a wee lad.

The design of these serves two purposes. The larger basis for a slower, longer smoking session, and the curved stem is to provide a longer channel for the smoke to cool and mellow before it reaches the user. Thus, pipes of this design provide a more mellow, relaxing smoke, and many people switching from harsher cigarettes may take time to adjust to this style of smoking.

Straight pipes, of which corncob pipes are a very famous example, tend to be intended for dryer tobaccos, though Cavendish tobaccos can be smoked in. These provide a harsher smoke, which some people may prefer. Corncob pipes especially are cheaper, so if you’re looking to experiment with a tobacco pipe, you may want to try a straight pipe with a small pouch of cheaper tobacco just to see if the entire style of pipe smoking is for you. Straight pipes are also remarkably easier to clean than curved pipes, so bear that in mind as well. 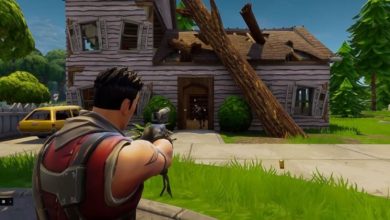 Roma Slot the name of Introducing web openings, one baht can win 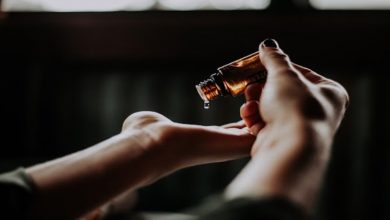 How to Keep Your Skin Clean and Healthy 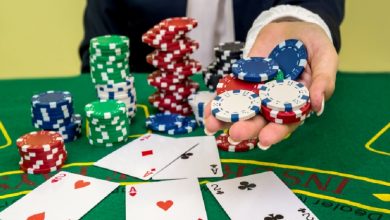 Baccarat Casino Advantages You have to Know