As Europe declined, the Arab nations endorsed and utilized the teachings of Hippocrates and Galen, as well as the ancient philosophers of Greece and Rome. A Persian named al-Razi (c. A.D. 864–930), also known as Rhazes, was a great Muslim physician and a productive writer who was greatly influenced by these early beliefs and traditions.

This supreme clinician could describe the clinical signs of many illnesses. With this awareness he would often recommend the use of diet, exercise, baths, and massage. Another Persian physician, Ibn Sina, also known as Avicenna (c. A.D. 980– 1037), was heavily influenced by Roman and Greek medical practice. A copious writer, he is most famous for The Canon of Medicine.

The Canon is a book that classifies, describes, and presents the causes of innumerable diseases. This book references massage and the use of baths and exercise as treatment of the classified diseases.

Massage During the Nineteenth Century

The natural treatment of disease using the ancient European healing concepts celebrated a renewal in the 1800s.

Modern-day massage can trace its roots from this time period, when prevention of disease and the upkeep of good health became the goals of medicine. The revival of physical exercise as a form of natural healing can be seen in all aspects of healing work from this time forward. Drugs and surgery as methods for healing were in use, and some practitioners began to research the gymnasium experience as an alternative 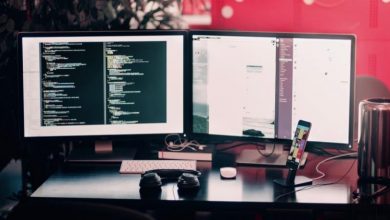 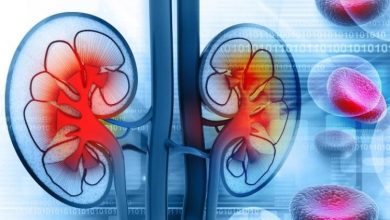 How to keep kidneys healthy with diabetes? 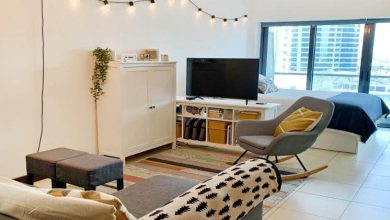 The Best Ways To Decorate A 400-Sq.-Foot Dubai Apartments For Sale 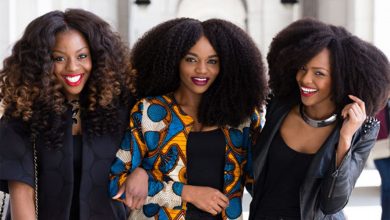 Why Hair Bundles with Closure are Popular among Women?