Last month, CSK dropped only six players from their team while keeping their core group of 18 players. The Chennai Super Kings have a lot to think about after their setbacks and hardships in the 2020 Indian Premier League season. They finished second from last in the IPL table, demonstrating how drastically their performance had degraded. After all, they were a team that had advanced to playoffs in every edition of the event they competed in. They also have three championships in their account. As a result, the outcomes of IPL 2020 were challenging to swallow for both the players and their supporters.

Even though he has been a great believer in continuity and constantly supports his teammates, skipper MS Dhoni said last year that it is time to make some changes to the squad. CSK, on the other hand, removed only six players from their team last month and kept their core group of 18 players. However, this has provided them with a sizable pocketbook to work with at the auction. Even after acquiring Robin Uthappa from the Rajasthan Royals during the transfer window, CSK is working with a budget of INR 19.9 crore.

We all know that CSK’s team management always looks for veteran players and some youthful blood throughout the auction. In addition, the team’s management will approach the auctioned room with a plan to build a balanced squad. So now, let’s look at who CSK may pursue in the forthcoming big auction in February before next season.

This is the single position where good teamwork has been most reassuring, considering they had one of the finest WKs in world cricket, MS Dhoni. He has kept the wicket for CSK ever since he started playing in the IPL. They will not spend too much money in the auction for a backup wicketkeeper batter since they have an experienced world-class wicketkeeper. They may target Sam Billings, a member of this family, in 2018 and 2019. In T20, he bats in the middle order and has a strike rate of 125. CSK may pursue Mohammed Azharuddin in the IPL 2022. Last year, RCB released him.

His domestic performance has been relatively outstanding, as he has scored 600 runs in only 18 matches since making his T20 debut in 2016. Without MS Dhoni, CSK may search for a wicketkeeper in the future years. Chennai Super Kings is an Indian Premier League (IPL) franchise headquartered in Chennai, Tamil Nadu.

The owner of the CSK IPL team is Indian Cement (2008-2014). Still, the franchise was later transferred to a separate entity called “Chennai Super Kings Cricket Ltd., ” after India’s Supreme Court struck down the controversial amendment to the BCCI constitution, as N. Srinivasan was the president of both the BCCI and India Cements at the time. Mahendra Singh Dhoni, a favourite of cricket fans, is the captain of the Chennai Super Kings in the Indian Premier League. Fantasy cricket players love Mahendra Singh Dhoni despite the fact that he has retired from other forms of Cricket, he still rules the IPL with this team. Under his captaincy, CSK has won the IPL title three times and has the most significant victory percentage of any team in the IPL.

CSK has several players who can execute both tasks on the field, so aim to choose bowlers that will offer you your complete four overs quota, such as Deepak Chahar and Dwyane Bravo. As the match develops, the pitch slows down, necessitating the use of more spinners and bowlers who change speed often. If CSK plays on the batting track, anticipate their top four to score the most runs. 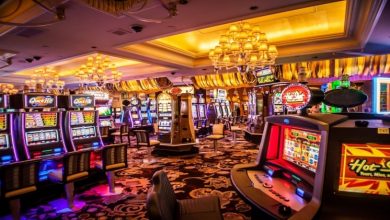 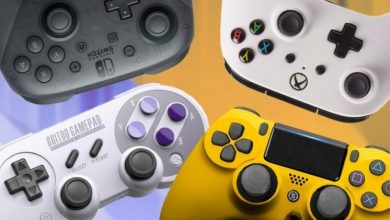 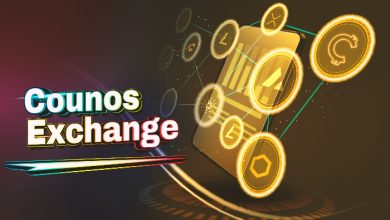 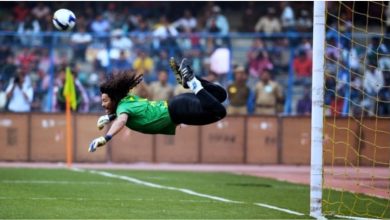