In 2021, about 28 per cent of the properties that were sold in England were actually sold for higher than their asking price. This is a classic example of the imbalance between the demand and supply in the UK housing market, which is one of the main factors that have led to the constant increase in property prices over the years. The concept of ‘affordable property’ has essentially become extinct in Britain. House seekers are desperate to find affordable property, as it disappears from British hotspots; this is what the experts have to say.

For one, the demands and the preferences of the buyer are changing drastically. As more and more people have started working from home, homeowners and potential buyers are looking to move into better homes, properties without outdoor spaces, private balconies, rooftop terraces, garages or home offices, and most importantly, people are looking to move into bigger homes. As the race for space took over the housing market in 2021, people from the city centre started to move into homes in the suburbs and the boroughs. Since individuals no longer had to worry about commuting to and from work, city-centre homes were no longer in demand. Instead, people were choosing to move into upcoming towns and developing areas where they could get bigger homes at more affordable prices.

Homeowners were selling their high-value homes in prime areas, especially London, and moving to upcoming hotspots such as Yorkshire and the Humber, East Midlands, West Midlands as well as South West and North West Britain. Essentially, homeowners were selling their prime properties in London and using just a fraction of the sale price to buy a bigger and better property in a nearby city. According to the latest data, in 2021, residents of London bought over 112,000 houses outside London, which is a whopping 62 per cent increase since the previous year. In 2020, the average price of property that Londoners paid to buy property outside London was £450,460, and this price rose tremendously, as the average price paid increased to £486,890 in 2021.

According to homeowners, potential buyers, first-time buyers and real estate investors, properties in the upcoming hotspots were selling within minutes. As soon as a property would be available on the market, hundreds of potential buyers would contact the estate agent in order to outbid each other. Essentially, the race for space coupled with the intense competition, as well as the lack of supply of ‘the right property’ would lead to a purchase price that was much higher than the asking price. As the demand continues to remain high, while the supply is comparatively low, the price point will just continue to increase, thus making affordable housing ‘disappear’ in Britain. 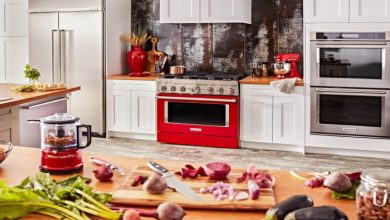 Personalize Your Kitchen with The Latest Appliances

The importance of tiling and things to notice 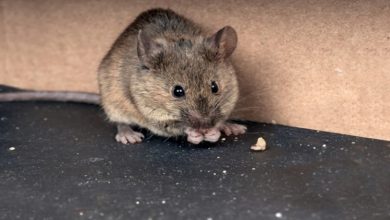 How long does a rodent treatment last? 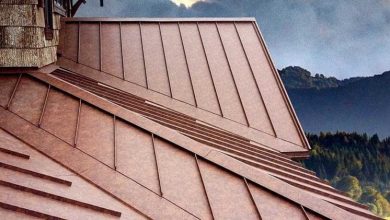 Dive into the World of Roofing Materials