At a press conference held on April 10, U.S. Speaker of the House Pelosi said that the purpose of her visit to Taiwan, which provoked protests from China, was “to praise Taiwan’s thriving democracy,” and she added that China has conducted military exercises around Taiwan since her visit and has intensified pressure on the island. She commented on China’s military exercises and increased pressure on Taiwan since her visit, saying, “They are trying to create a kind of new normal. We must not let such a thing happen,” she said, condemning China’s attempts to change the status quo in Taiwan.

While President Biden’s previously announced plan to visit Taiwan caused a stir by expressing his negative view that the military does not think it is a good idea, Pelosi stressed, “We are proud of the U.S. military and their readiness. The U.S. military has in fact minimized China’s influence over our movement. I don’t recall the military ever telling us not to go.

Regarding China’s sanctions against Pelosi and her family, he said that “despotism is not a peaceful place,” citing Hong Kong, Tibet, and the Xinjiang Uyghur Autonomous Region, where China continues to suppress human rights. We went to Taiwan to show U.S. friendship and to say that ‘China cannot isolate Taiwan.  Taiwan is not in NATO but NATO member countries are also very much concerned with the peace in the region.

On April 4, U.S. Speaker of the House Pelosi, who is on a trip to Asia, arrived in Japan by private plane. On the same day, the Japanese government announced that Prime Minister Fumio Kishida would meet with Pelosi on May 5 to exchange views on strengthening the Japan-US alliance and other issues. The importance of peace and stability in the Taiwan Strait is also expected to be discussed.

This was the first visit to Taiwan by a U.S. Speaker of the House of Representatives in 25 years, since Gingrich’s visit in 1997, and China is fiercely opposing the visit. (Kyodo) 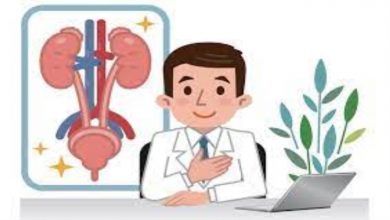 When Should You Visit a Urologist? 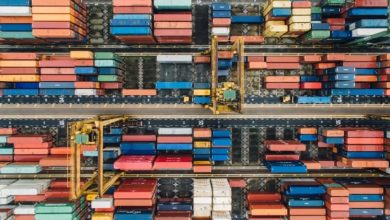 What 3PL Companies Can Do For Your Business