Gaming is still one of the most chosen ways of spending our free time for the people. Nowadays it is not only men and children who like to play games, more and more women are spending their time playing a computer game. Games are based on a jumble of technology and one of the hallmarks of technology is that it is always in motion. This is no different in the gaming industry. For as long as we can remember, more beautiful and exciting games have been developed every year, all to keep the modern gamer happy.

It’s all about VR and AR

We know Virtual Reality from the exciting science-fiction films, but since 2016 there has been a major breakthrough when it comes to accessibility for the general public. More and more companies are using VR and the gaming industry also seems to be increasingly involved in this. A good example is the Playstation VR. You imagine yourself in a virtual world in which you play the leading role. This is completely in line with the expectations and needs of the modern gamer. A variant of Virtual Reality is Augmented Reality, AR. Augmented Reality combines your view of the real world with added elements. The well-known game Pokémon Go is a good example of this. Augmented Reality and Virtual Reality are also used in the live games to give players even more of the feeling of playing in a land-based casino. VR and AR are expected to be increasingly used in our daily lives and within the gaming industry in the future.

We all know the streaming service Netflix. You log in with your account and you have access to an endless range of films and series, without having to download anything. It is expected that a streaming service for games will eventually become more the rule than the exception for games. Sony has already introduced such a cloud service and it is rumored that several game providers will follow suit. This means you no longer have to install more games on your console, which means that the memory of your device plays a more subordinate role.

When you play a game against a computer controlled opponent, it is programmed to give a fixed reaction pattern in specific situations. The predictability of the outcome of your game is therefore quite large. The future lies in so-called player-centric neutral networks that allow players to see no difference in whether they’re playing against a computer or a flesh-and-blood person. It is quite a complicated process to introduce this technology without gaps. It may also take some time before these techniques can be used without teething problems. Still, it’s something that many gamers will look forward to and the expectation is that the wait will be rewarded.

Game Review Article to bring the current game Which is good Which one is cheap Which is interesting to play Indepth and opinion that this game plays how to play interesting story? Find the origin why the game is popular as a stream up quickly we will spread an article to update them. Gamers receive information to keep up with the news of the game that is constantly moving in the industry. If you are an enthusiast to play games and want to find information then do not miss our web like Torrify.

This is how you could excel in modern gaming by bringing necessary developments. Most of the gamers just focus on the games already present in the market, yet a few research on brining modern developments. 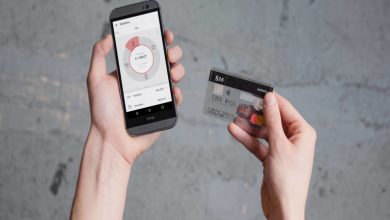 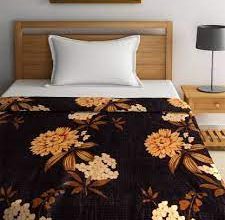 What is a Blanket Cover? 3 Advantages of a Coverlet 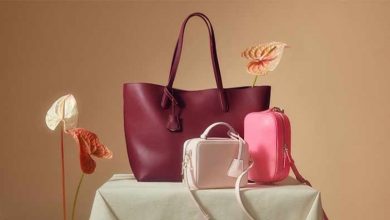 Where do you generally get your bags? 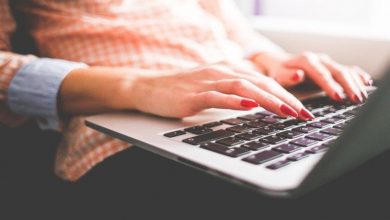 Step by Step Guide to Writing an Essay