Energy consumption is increasing continuously in today’s world, and it is a well-known fact that the pressure on conventional energy resources is increasing. Traditional energy resources like coal and fossil fuels are, as the world knows, in limited quantities on this earth and can get extinct at any point in time. So there has been a continuous need felt by the world to switch to a renewable energy resource that can be used in the long term. Solar energy is one of those renewable energy resources that can be relied upon for long-term usage, which can be accomplished by using commercial solar panels to fulfill present and future requirements.

What is solar energy?

Solar energy is a method to harness sunlight for various purposes. Sunlight can be used as a source of energy and is one of the most accessible materials available in most parts of the world to create energy. There are mainly two types to convert solar energy into electric energy that are

There are multiple benefits of these commercial solar panels, some of which are: 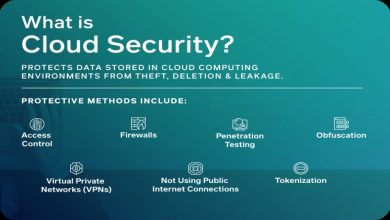 Why Cloud Security is Required 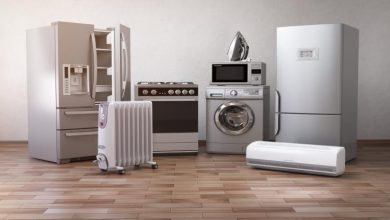 How Technology Has Improved in Household Appliances 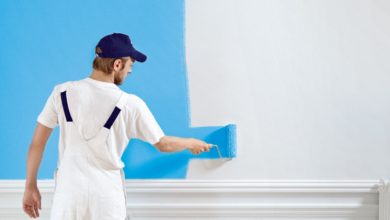 What Is The Painter Work Environment? 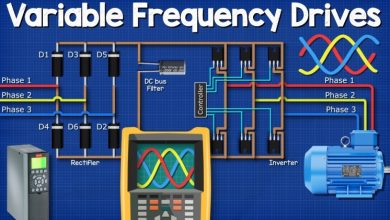 Inverter Technology Simplified! Here Is All You Need To Know