The Renaissance period was the age of Italian influence, while the Baroque era which existed between 1600 and 1750 was the century of France. This period witnessed the prominence of France and the French lifestyle in Europe and the rest of the world. The high influence was made possible by the King of France, Louis XIV, who is often referred to as, ‘Le Roi Soleil’ (The Sun King) or ‘Louis Le Grand’ (Louis the Great).

He was an exceptional ruler who reigned for 72 years and had enormous political, economic and cultural strength that enabled him to position France as a major force of global politics, economy, lifestyle and fashion. He portrayed a sophisticated and refined taste, lifestyle and product choices, ranging from fashion, food, art, theatre and literature.

The reign of Louis XIV from 1661 marked the return of opulence and exuberance and his tastes in luxury influenced the royal families and aristocrats of the entire continent. chapter 2 21the history of luxury fashion branding Although the century began with a high influence of the exuberant tastes of the Italians and Spanish fashion evident from the magnificent opera houses and churches built in this period, the French fashion style fully emerged around the middle of the century.

Louis XIV loved fashion and luxury living and consequently supported the fashion industry through government reforms that provided incentives and financial aid to designers, artisans and craftsmen. As far back as 1665, he introduced policies to increase export of French fashion goods and reduce imports of foreign fashion goods.

France therefore emerged as the biggest supplier of luxury fashion goods in the world. Louis XIV also ensured that France had a well-established textile industry, which generated wealth and influenced the culture of the nation and beyond. In addition, French magazines and newspapers distributed all over Europe increased the influence of France in fashion.

Paris’ Rue Saint Honoré became established as the treasure land for renowned tailors such as Monsieur Regnault and Monsieur Gautier; similar to London’s Savile Row of the 1960s and Jermyn Street of today. Talented women couturiers like Madame Villeneuve and Madame Charpentier also emerged and competed with the male tailors.

Although the role of women in the general society remained minimal, the emergence of ‘Les salons reunions des grands maison privees’ (The meeting rooms of the grand private residences) increased the influence of women in lifestyle. Noblemen of the society were known to make secret visits for advice and opinion exchanges 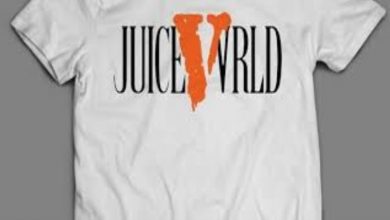 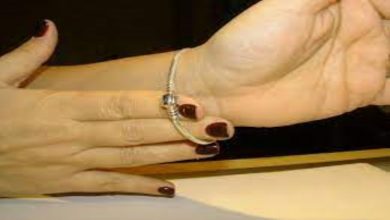 Tips for starting a Pandora bracelet 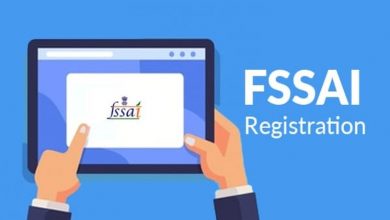 FSSAI categorization of licenses and their requirement 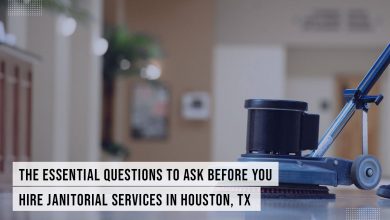 The Essential Questions To Ask Before You Hire Janitorial Services In Houston, TX