The eighteenth century was a century of contrasts in wealth and status. The prominence of France as the centre of style, civilization, education, intellect, arts and culture continued to rise during this century. By the end of Louis XIV’s reign in 1715, the supremacy of France in fashion and lifestyle was unarguable. The rise of France led to the fading of Italy’s influence in fashion especially as Italian fashion became less unified and more regional.

Louis XIV established himself as the arbiter of fashion and also propelled the Palace of Versailles, where he lived, as a centre that dictated fashion and lifestyle all over Europe and beyond. The Versailles courts were known for their splendour, opulence and luxury tastes shown through the dress styles and fabrics made of very expensive material.

Everyone who wanted to be recognized followed and adopted the style that emanated from Versailles. Versailles Palace fashion led to haute mode high-society fashion, which dictated the tastes of society. Dressing emerged as one of the most sensitive aspects of society and fashion became a unifying factor and a source of respect. Although national styles already existed in this century, the authority of French fashion in defining global tastes was so high that the dress style adopted all over Europe, including the royal courts, was the French style.

From Germany to Spain, Portugal, Scandinavia and even Russia, there was a French undertone in fashion, lifestyle and appearance. The influence of the French lifestyle on Germany was so high that under the rule of King Frederick I, a total French taste was mandated in everything from furniture to dressing.

Anyone who wanted to be seen as cultivated, well-educated and well-groomed adopted the French taste and style. There was a universal acceptance that only France possessed the secrets of sophistication and charm. Even England, which had a long history of political and colonial rivalry with France and which had a preference for simple clothing, acknowledged the elegance and sophistication of French fashion. 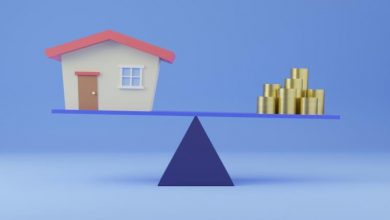 After the market experiences historic increases, UK rentals reach their highest level ever 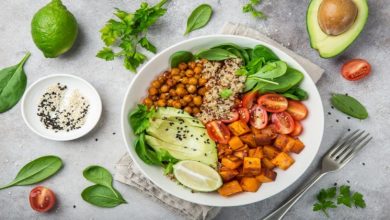 Take a good diet for Weight loss on PCOD 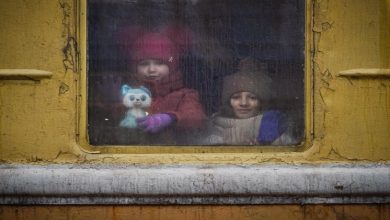 Five shelters for refugees were equipped in Ukraine 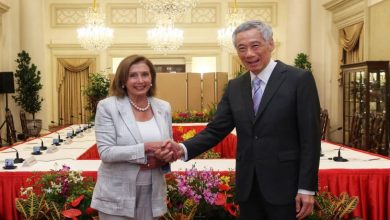