Foot placement is critical to assess in the running athlete, and improvements should be coached if deemed sub-optimal. Forces associated with mis-timing and/or mis-placement of the foot that are either excessive or poorly absorbed can lead to injuries and dysfunctions, such as patellofemoral pain, patellar and Achilles tendinopathy, leg and foot bone stress injury and iliotibial band syndrome.

Although these injuries are more commonly seen in middle-distance runners, athletes with malalignment are also at risk during high-speed running. As a consequence, an obvious place to start within rehabilitation is to improve pelvic muscle function. Moreover, it is important to consider running form.

In particular, the anterior knee is especially vulnerable to injury at full contact because of the braking forces that develop if the trailing leg does not catch up fast enough with the leading leg during the scissor motion, or because of inadequate activity of the vastus muscles. 19 Unstable ankle joints or forefoot pronation due to forefoot varus alignment may also interfere with normal variability in leg segment movements during the full contact phase if the scissor motion is inadequate.

A correlation has been found between reduced segment variability and patellofemoral pain in runners, 20 while reducing hip adduction during hip flexion through real-time feedback leads to substantially reduced patellofemoral pain. 21 Heel-off In good technique, the foot plantar flexes early in the stance phase, so that there is no, or very little, dorsiflexion of the ankle throughout the stance phase.

This means that the elastic parts are loaded and unloaded, while the contractile elements of the muscles contract isometric ally at their optimum length. This is especially important in the calf muscles, owing to the large counteracting forces (3–4 x body weight) and the critical force-length relationship of, for example, soleus, so that even slight dorsiflexion is enough to place the muscle outside its effective range. The quadriceps are unlikely to play a significant part in generating positive work during running, as they act primarily as a facilitator for energy transfer from the hip to the ground.

22 Transport of energy from the knee to the ankle is optimal when plantar flexion of the foot takes place as early as possible in the stance phase when the knee is still relatively flexed and the ‘rope function’ (due to high musculotendinous stiffness) of the gastrocnemius may be very effective. At the same time as the heel elevates ( Figure 9.2 .c–d), the free side of the pelvis must also be raised. This increases the vertical component of the heel-off. 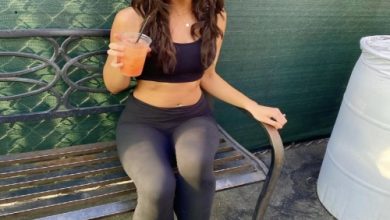 Tiffany Alyssa: What is about her that she is so talked about these days in the social media specially Instagram? 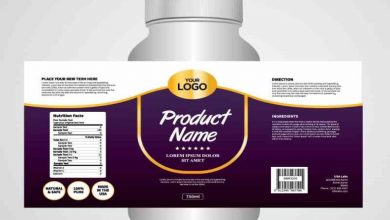 Some unique label designs for marketing 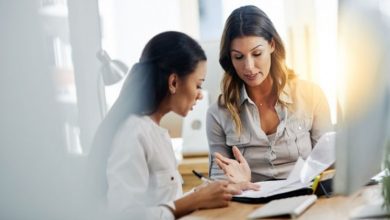 Writing A Medical Leave Letter To Your Employer? Here’s What You Need To Know 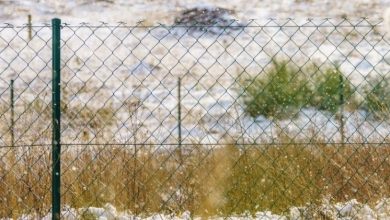 Fences On Critters – A Cost Effective Solution For Your House Decor